Travel can be both its own sub-genre and an area that is absorbed into other sub-genres depending on the emphasis (the destination, the characters, the time period). The following are a mix of travel for the destination and what was earlier described as expatriate writing.

City of Djinns : a year in Delhi. William Dalrymple. 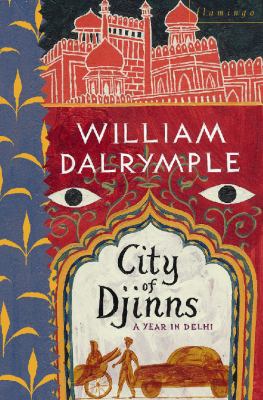 A key travel writer of the expatriate life, this title covers the year Dalrymple spent living in Delhi. An index, glossary and bibliography for each chapter provides the reader with a way to go deeper into the subject matter. The author is efficient with his use of words allowing description to not detract from the narrative flow and revelation of information about the city and its inhabitants.

A year in Tibet. Sun Shuyun. 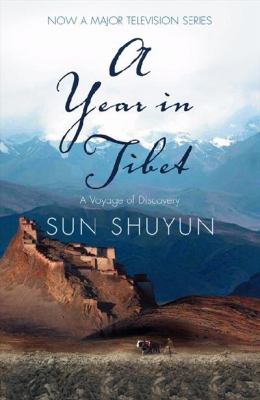 This is an interesting account as this book was written after the author spent time living in Tibet as a producer for a television series. Knowing nothing of the series, I found this an interesting account of life in the third largest town in Tibet. It documents the daily lives of the people and the author, a Chinese woman uses the medium of written word to explore feelings and thoughts, rather than the action that was used for the series. The style is a personal first person account in a medium narrative. Glossary, index, bibliography and notes are also provided.

Under The Tuscan Sun. Frances Mayes.

A first person account of a year living an expatriate life in Tuscany, Italy. Included are some recipes discovered and learnt from the locals as the writer and her husband plant and use produce from their gardens.

“An enchanting and lyrical look at the life, the traditions, and the cuisine of Tuscany, in the spirit of Peter Mayle’s A Year in Provence. Frances Mayes entered a wondrous new world when she began restoring an abandoned villa in the spectacular Tuscan countryside. There were unexpected treasures at every turn: faded frescos beneath the whitewash in her dining room, a vineyard under wildly overgrown brambles in the garden, and, in the nearby hill towns, vibrant markets and delightful people. In Under the Tuscan Sun, she brings the lyrical voice of a poet, the eye of a seasoned traveler, and the discerning palate of a cook and food writer to invite readers to explore the pleasures of Italian life and to feast at her table.” (https://www.bookbrowse.com/reviews/index.cfm/book_number/198/under-the-tuscan-sun#summary)

Birdsville : my year in the back of beyond. Evan McHugh. 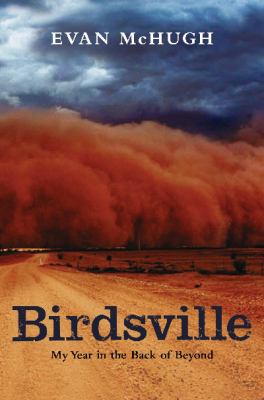 A very easy to read memoir of journalist Evan McHugh’s year of living in outback Queensland in the town of Birdsville, this title is an example of location being the focus along with personal experiences. A first person, highly narrative story with a lot of detail and description as expected in a travel memoir. Being set in and written by an Australian, there is also use of Australian specific language for example blokes.

The road to Little Dribbling : more notes from a small island. Bill Bryson. 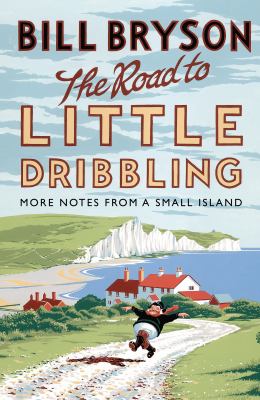 A key travel writer who in this instance is also writing from the point of view of the expatriate life. There is humour and a delight in the quirky and odd as well as descriptions involving all the senses. Written with a light touch, this narrative is conversational in tone and is told through an interspersing of local history with the modern day.

A review with the US title can be found at BookPage here.

The choice of this book is to reflect the many different formats and styles travel books can be made. This book an account of Palin’s trek through the country of Brazil. It is a very glossy, photo filled title and could easily be mistaken to be a ‘coffee table’ book. It has been written in a diary style including commentary on the making of the documentary. The days for the diary refer to the days filming was undertaken. There are no accounts of the days where only travelling occurs. Even though a highly visual book, there is also a depth of description in the details of the observations made. A light touch with the choice of language makes for a very easy read.